You are here: Home / The Tourmaline Family

Tourmaline is often formed in long thin three sided crystals, that’s why you so often see tourmaline cut as long rectangles. It suits the shape of the crystal without too much wastage when cutting the gemstone.

It is a well-known fact that a lot of tourmaline has two or more colours in it when this happens it is called  pleochroism.

Tourmaline has sub groups under the name Elbaite and are as follows: is a blue tourmaline. It can even be a dark blue colour, bright blue indicolite tourmaline is quite expensive. 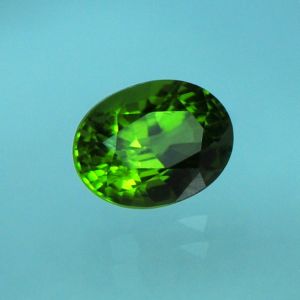 is green and includes Chrome tourmaline which is a very dark green and has the mineral chromium present.

is a certain shade of reddish pink tourmaline. It is a valuable tourmaline due to its special unique colour.

which is generally colourless. has many colours and has the mineral copper to be called True Paraiba.It is mostly a pale green or blue or a mixture of the two colours.

We have a massive tourmaline range here at Gemhunters

Lets Have A Look!